Welcome to Meander.  It takes its name from an 1860 volume Essays and Reviews edited by John William Parker.  Parker’s volume took a reasonable, radical broad-minded approach to the challenges faced by Christianity in the wake of developments in science, advances in scriptural interpretation, and seismic sea-changes in culture, politics and society.

It appeared just four months after Charles Darwin‘s On the Origin of Species.  Parker’s edited volume was in the finest tradition of open pedagogy and intellectual dialogue: a place to begin conversations that would need to continue in the decades to come.

The challenges facing churches and Christian faith are different today, but of no lesser proportion. Churches have been usurped from occupying central space in the public square, gravitating and navigating towards more marginal enclaves.  The last 150 years has seen the churches slowly pushed to the peripheries of public debate; still visible and with a voice, but of diminishing social, moral and spiritual importance.

The ancient Greeks took the term meander from the Meander River (located in present-day Turkey), with its remarkable convolutions. Later Greek thought converted the name of this river to a common noun.  The term, ever since, has had associations with flow, fluctuation and formation.  Of wandering and pilgrimage, and altering the most obvious direct route in the face of seemingly significant impediments.  A meandering river will find its path, despite the obstructions encountered.

To meander is to follow some winding course, be it a path, road or a river. In later English meander came to mean turning around in a narrow passageway, or finding one’s way through a labyrinth. In geography, meanders are sinuous curves, bends, loops, turns, or windings in the channel of a river or stream.  In mathematics a meander can be a pattern of self-avoiding curves which intersect across line or route a number of times, such as a road traversing a river through a number of bridges.

The politics of the Kingdom of God are still shaped by one meandering Galilean preacher who ranged freely across Palestine two thousand years ago.  The intentional meanderings of Jesus were found in his wide-ranging journeys, moving in and out of territories that were Jewish and Gentile, forcibly occupied or free, moving from village to town to city, and from solitary wildernesses to throngs of crowds.  Jesus’ teachings meander through parables, sayings, prophecy – and his words comfort, peace and love.

Meander – Essays and Reviews was originated in 2020 by Professor Martyn Percy, who writes and teaches on Christianity and contemporary culture.  The site offers essays, blog posts (Particles of Faith) reflections on emerging post-Christian culture (Ex-Aisle), unusual homiletic resources to help us rethink how we read the scriptures (LecTurn), Essays and Reviews (naturally) and shorter pieces on religion, faith, politics and society.

The hosting of essays and reviews on this site does not necessarily imply any endorsement. We merely strive to deliver stimulating thinking and writing. Meander is for curious, critical minds. It values questions and debates.  The perplexities of our time demand to be met with poise, prescience and purpose. Our time is about reaching destinations despite the obstacles; crossing boundaries, and making homes.

Meander is also a mnemonic – me andEssays and Reviews (Me&ER).  Thank you for reading this introduction to Meander. Our hope is that you will be stimulated and challenged by our content, as you meander your way through our pages. 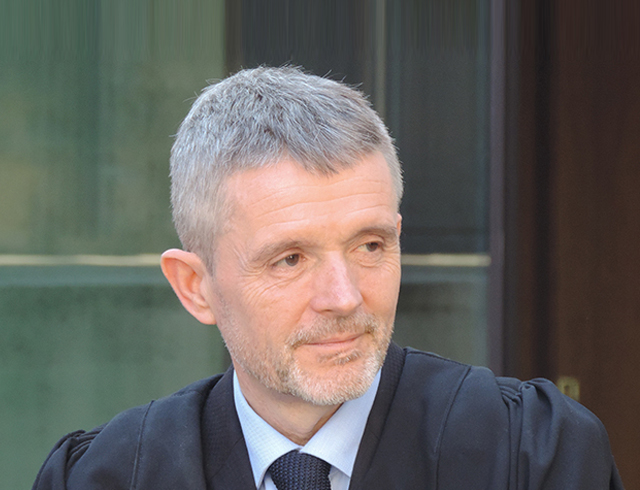